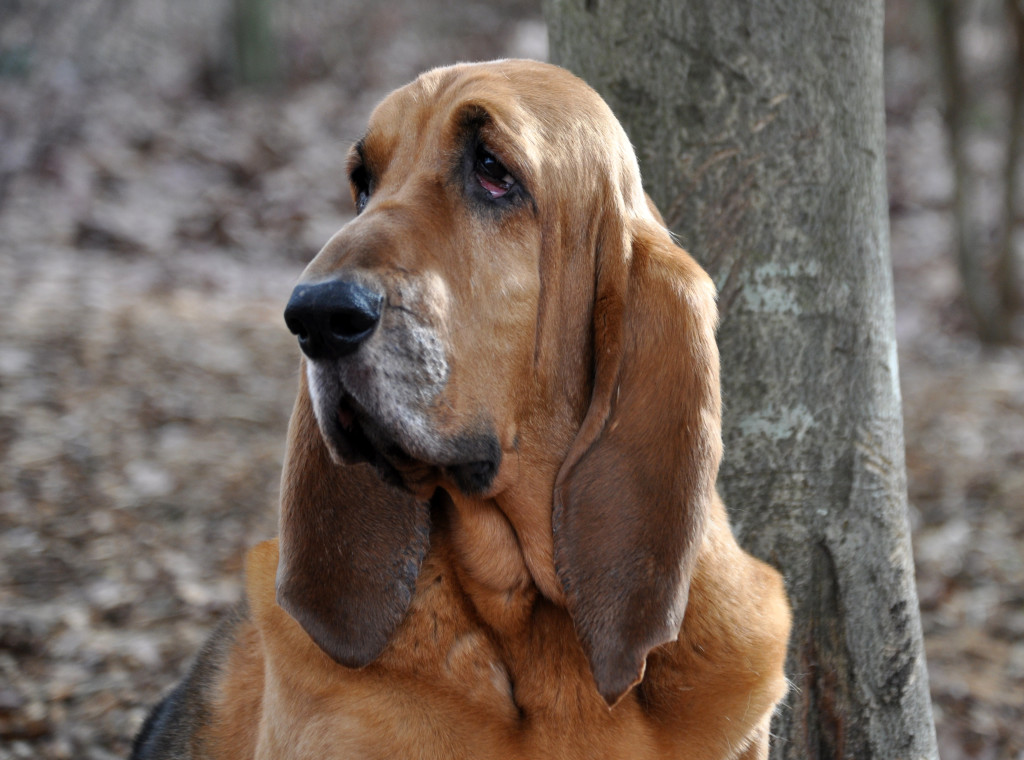 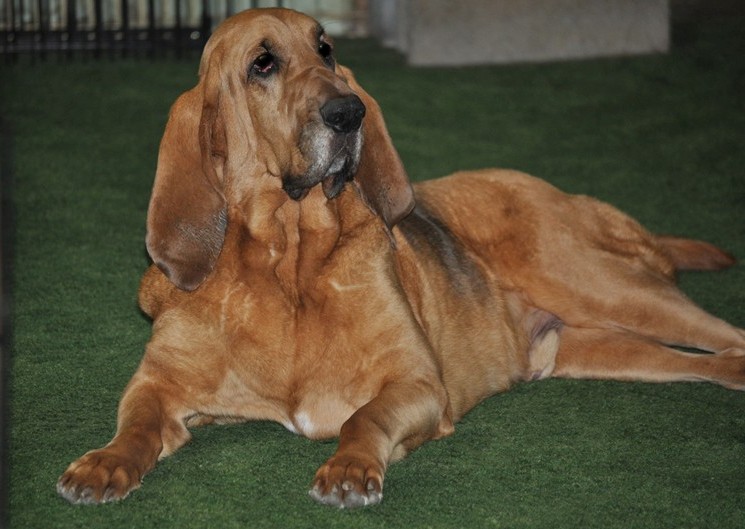 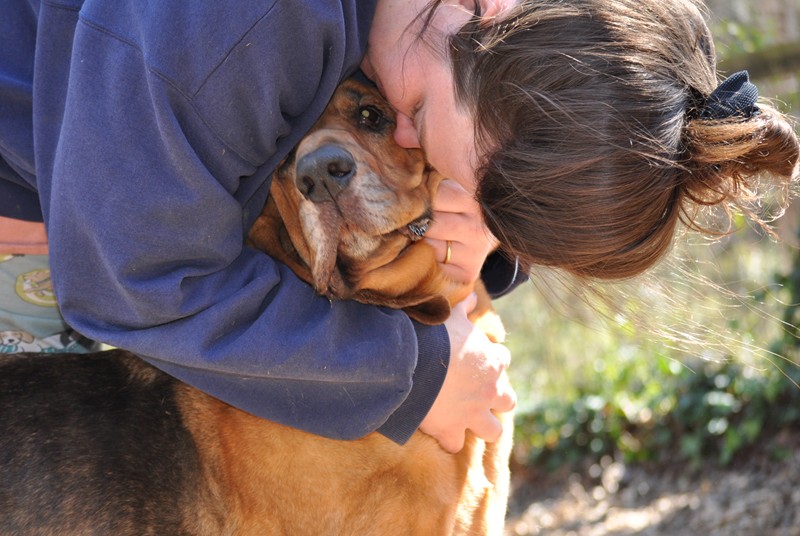 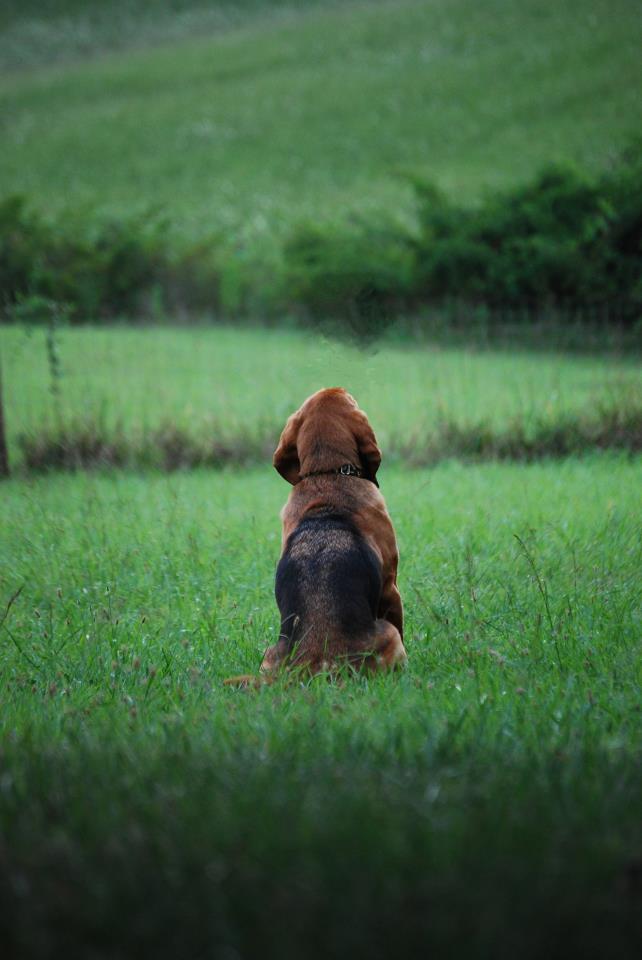 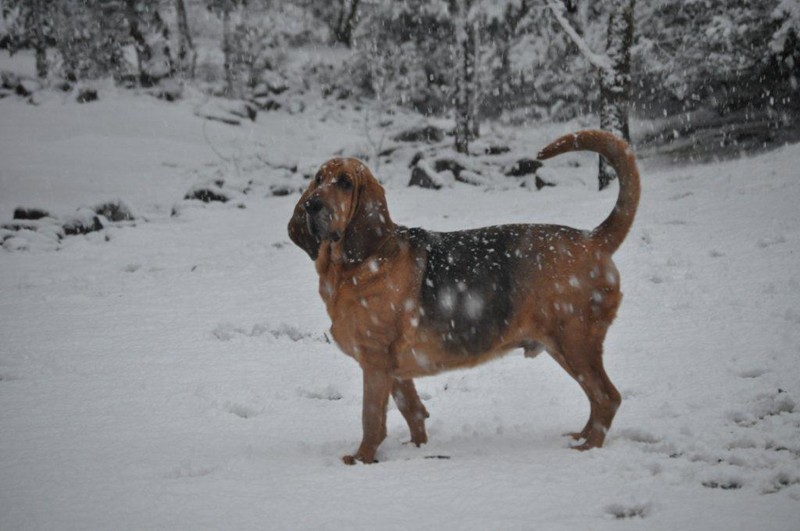 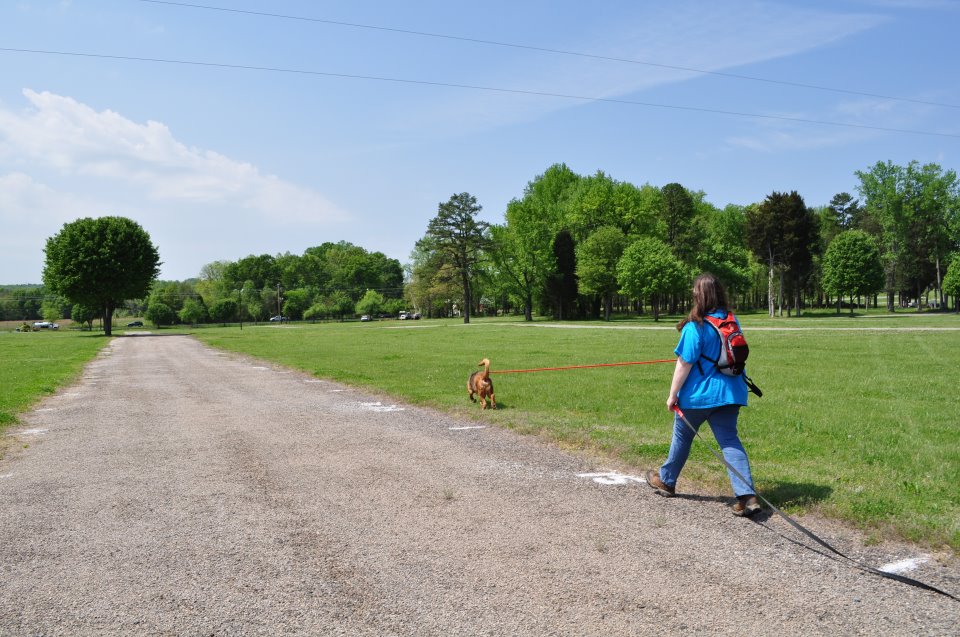 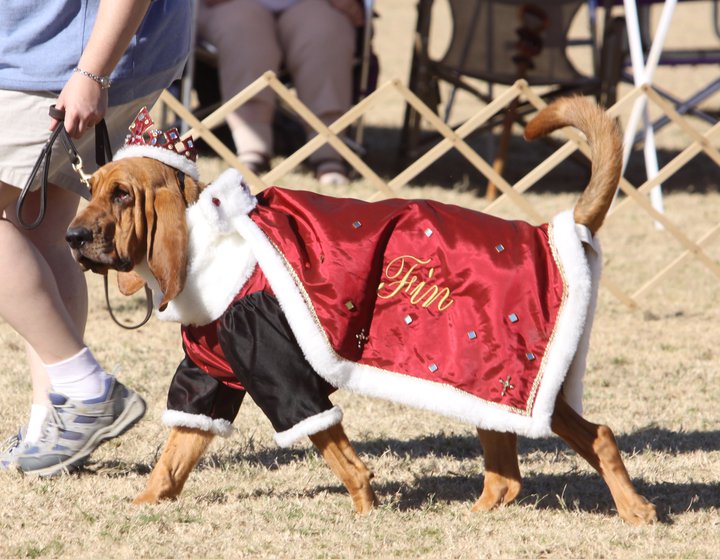 The King of our House 🙂

Fin is a very special boy in our lives and we are blessed to have him! At three days old, Fin took a turn for the worst and we quickly learned that the very being of his soul is a true fighter. He did pull through, hence why his name is “Finally Red Hot!” In his short life so far he has pulled through many major issues, including a congenital birth defect that would leave many dogs debilitated, yet he is still going strong with a zest for life that we as humans could only wish we had. He is the light of his human Mom’s life and there is not a moment spent with him that she does not treasure. He is never destined to be the show dog, but who cares?! Though this may be the case, he sure LOVES to use his nose. He personifies the word joy and with his continuous smiling, he leaves whoever he meets with a smile on their face too. Fin is the King of our house!

To be so young, Fin has accomplished a lot!  He has achieved the highest title in mantrailing available through the American Bloodhound Club – the Mantrailer Excellent title (MTX). He did this in November 2010 at the ABC National Specialty, working a very contaminated, distracting 33hr old trail, through downtown Pine Mountain, GA with a flawless ID at the end on the correct runner. It was a moment in life I (Molly) will never forget – one of my proudest moments in Bloodhounds! Since there are no higher levels to work towards in mantrailing, we’ve worked on the sport of AKC tracking. He seemed to really enjoy it too! This is very hard to go from mantrailing to tracking, many Bloodhound people say it cannot be done. It can be done but it takes a lot of patience and perseverance and Fin is showing me this. He has learned about article indication but sticking to the track rather than working the fringe is tough for him. If our interest remains, we’ll keep at it.

In addition to working his nose, Fin has enjoyed an adventure of  jumping into the Rally Novice ring with Molly back in the fall of 2009. The word novice is no joke b/c it was the truth for both of us! In three shows, one weekend total, he got all three legs to earn his RN title.  He did this without any class training – whoo hoo!! In our down time, Fin still works in short sessions training for things in obedience towards Rally Advanced obedience. We may go out and have some more fun in the obedience ring, who knows!?

Have you ever had that special one? The one who owns your heart, though you love all of your dogs to the core of your being? There is one that is just different?  This is Fin for me (Molly). Fin is ~truly~ a once in a lifetime dog and I feel honored to call him my best friend! 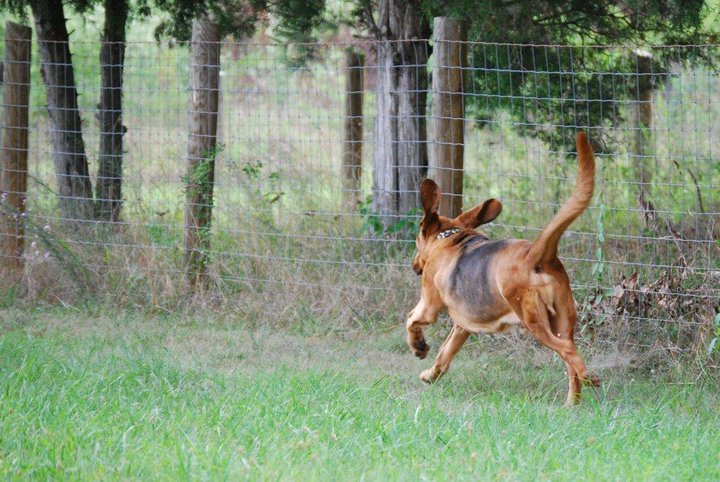 The word joy brought to life!