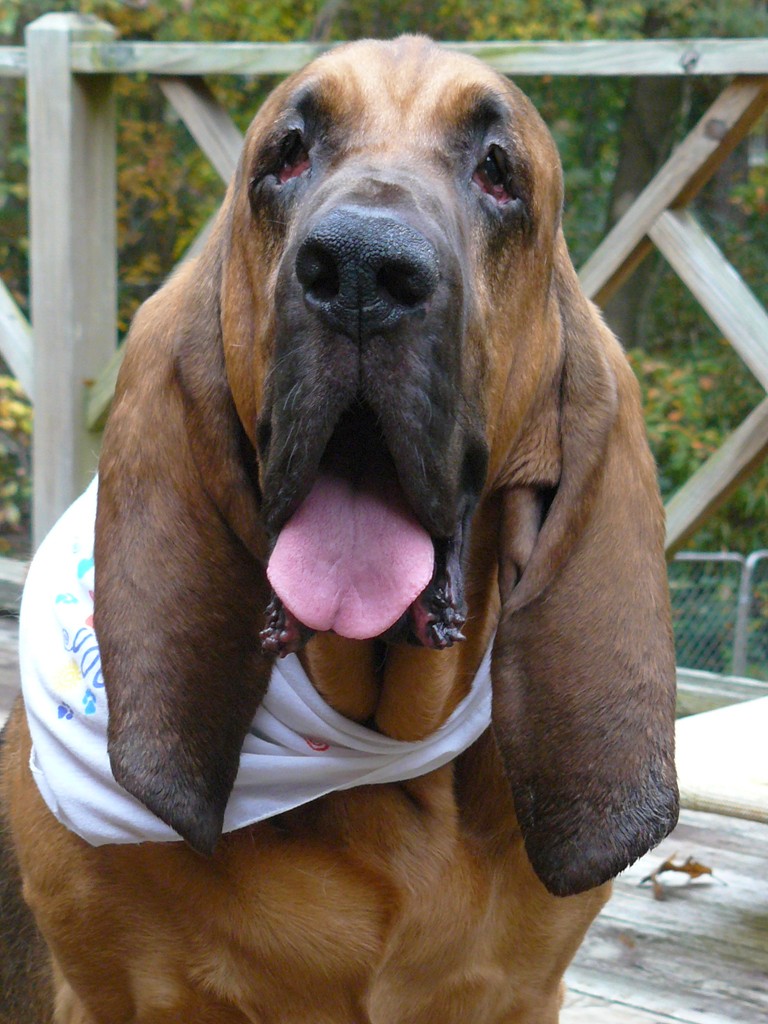 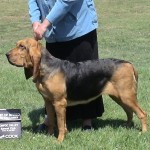 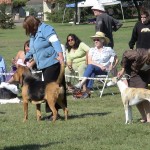 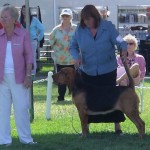 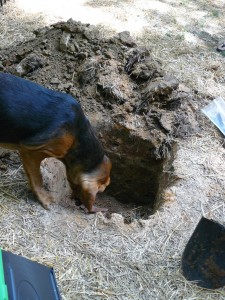 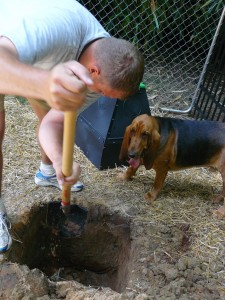 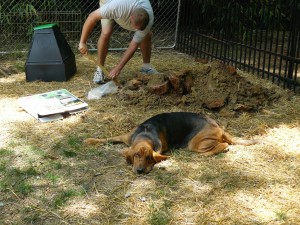 Fin is at it again!

Congratulations to Fin on his most recent accomplishment! Last week Fin not only obtained his AKC Canine Good Citizen’s title (CGC) but ALSO, in the same night, his Therapy Dogs International certification (TDI). We are SO proud of him and look forward to sharing his encouraging life’s story with those who need some encouragment themselves!

“The most affectionate creature in the world is a wet dog.”

“The greatness of a nation can be judged by the way it treats its animals.”

https://mandmbloodhounds.com/?testimonial=the-greatness-of-a-nation-can-be-judged-by-the-way-it-treats-its-animals
"Dogs have given us their absolute all. We are the center of their universe. We are the focus of their love and faith and trust. They serve us in return for scraps. It is without a doubt the best deal man has ever made."

"Dogs have given us their absolute all. We are the center of their universe. We are the focus of their love and faith and trust. They serve us in return for scraps. It is without a doubt the best deal man has ever made."
https://mandmbloodhounds.com/?testimonial=6705

“The average dog has one request to all humankind. Love me.”

“Anybody who doesn’t know what soap tastes like never washed a dog.”

“A dog is the only thing on this earth that loves you more than he loves himself.”

“Happiness is a warm puppy.”

“Most dogs don’t think they’re human; they know they are.”

“The reason a dog has so many friends is that he wags his tail instead of his tongue.”

“If there are no dogs in Heaven, then when I die I want to go where they went.”